At the 1977-1980 ESFL, everything continued with other golf friends at Leo: Jean-Claude Lavallée, Roger-Aris-Gauthier, Director Jean Gadoury to name a few. During my 3 years with the ESFL, my love for the American dream with a golf influence led me to switch from hockey to basketball as a winter sport. The Polypus of the 1970s was exciting to watch and rivaled the great English schools in Montreal. Guy L’Allier was the pioneer and instructor with his brothers Yves and Antoine gave me a taste and the 3 brothers also played golf and the 3 were supervisors at the start which had its advantages as a junior! He sometimes secretly let us go on hole 10.

So I left for the next volume with Stéphane Leclerc as instructor, Denis Pelletier, Claude Clément, Jean Lavallée, the Sylvain brothers and Jocelyn Salvas led by Jean-Claude Lavallée who gave everything to the young people of the time. Thank you Jean-Claude. Women’s basketball at the time in Sorel with Rodrigue Dufault and in Tracy with Pierre Lemay also enjoyed remarkable provincial success. The ESFL vs ESBG matches were similar to those of the Canadiens-Nordiques.

How can I talk about my childhood in Sorel without talking about swimming pool? My father and my brother, 2 excellent pool players, have always encouraged and challenged me. Leo played in the Club Nautique corner Georges-Prince with several members of the Dunes and my brother in the Knights of Columbus. So what better to do on cold winter days? I’ve played with colors and silver skeleton for years in the Roy pool room. This billiard room was an essential meeting place in the center of Sorel with its long, thin entrance from Augusta Street but also from all other entrances to the Carré. There were 2 black tables and 2 snooker tables, a few pinball machines and plenty of action.

I can assure you that there was talent in Patrick-White-Leblanc and others. RIP White was also the one who worked as he played and bet with those who wanted to try their luck. The Roy pool room was more than just a room. It was a central meeting place, a bit like the Chinese arcades in the basement of rue du Roi Woolworth. At Chinois, the clientele was younger. It was cozier Chez Roy, it was more like a real pool room with young people and adults gambling and competing. If you play for 25 cents a ball for a day and you don’t win, it gets pretty expensive, thank you.

But I want to come back here in 1976 during my junior year at the Sacré-Coeur. We were allowed to go out at noon. What could we young people do in the midst of puberty? Some went for a walk to the Saint-Pierre school (see the girls…), others went to eat a hot dog at Hurteau (poutine didn’t exist yet!). But more often than not I went to Lumo, on the small rue Denis. There was a small pool table in an 8 x 8 foot room with poles, walls as obstacles. We had the choice to use sticks of three lengths: small, medium and large, depending on our positioning. Pooling with a 3ft cue is quite a challenge. 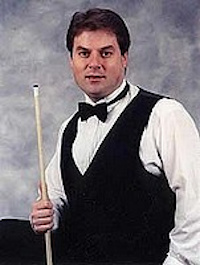 The owner of this company, which is frequented by young people, sold sweets. You have probably heard of the world speed bathing champion Luc –T–Gus – Salvas, born in Yamaska? At Lumo he perfected his art. He dominated us all, defeated us in turn. For me, watching him play was an opportunity and a pride to see him later at ESPN, to see him become World Champion if you think it all started at Lumo! Betting on 25 cents or 2 dollars was common for a youngster aged 12 to 16 in the 1970s in Sorel, a town known for its love of gambling and half and half.

It was also normal to go to more or less obscure bars, corner shops that allowed us the forbidden. From the age of 16 we had seen everything. Today’s parents would pass out if they heard about this kind of courtship. How lucky it was for us to regularly visit places that were not always recommended, but strangely safe. 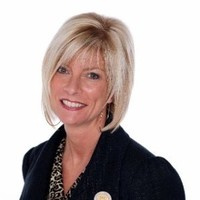 A convoy of protest cars headed for Gatineau, on Highway 50, prevented former Judge Jean Frappier and his wife from dining with their daughter. Jean had to turn around and said out loud ‘I have my truck!

According to alderman Sylvie Lebel, the yellow structure that has been installed by the provincial roads at the entrances of the Turcotte Bridge is ugly. She didn’t hesitate to say that at the last city council meeting.

Michel Lussier is the big winner of the Super Bowl pool overseen by the tireless Michel Charron. The duo Paulet-Villiard finished second. Michel is already thinking about some changes for next season. 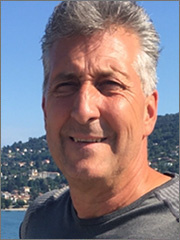 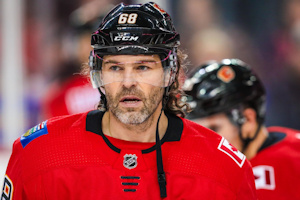 Ghislain Beauchemin Fermes co-owner JN Beauchemin et fils Inc, would have been an excellent teacher. His presentation to MATV on the history and operation of this impressive family business is very clear and informative. The same goes for Mr. Louis-R-Joyal, a grain producer from Yamaska, who says ‘soy’ like the Europeans. Not “soy” like Quebecers.

Yaromir JagrDespite his 50 years since February 15, his 250 pounds, he still plays hockey in Czechoslovakia for HC Kladno of which he is the manager and owner. Thomas Plekanec is also part of this team. 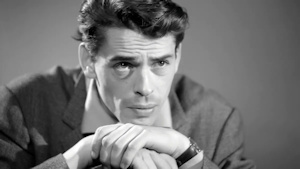 60 years ago the Belgian Jacques Brel debuted in the popular cabaret Les Trois Baudets. Georges Brassens nicknamed him ‘the priest’ (!).

On February 20, 1962, John Glenn became the first American to be placed in orbit aboard the Mercury-Atlas 6 rocket.

LNAH- On Friday evening, February 18, the Sorel-Tracy Sparrowhawks took the lead 2-0 in the top 20, 4-2 in the 2nd period and 5-3 in the 3rd period, but the game went to overtime. Helped by Gabriel Bilodeau and Antoine Waked, Olivier Caouette quickly outsmarted veteran Loic Lacasse to win for his team 6 to 5. Newcomer Olivier Hinse (2-1) earned the first star.

LHSAAAQ- That same evening, Louiselle’s Bellemare (9-3), Jean-François Plante in particular (3 goals), had fun at the expense of Saint-Hyacinthe’s Condor weak on the blue line.

LHSE (Senior Elite Hockey League) also found its schedule on Friday, February 18. The Contrecoeur Mustangs, who have 11 points in the standings, defeated the Cuisine Actions Maroons, who have 13. Michael Haché (2) and former Sparrowhawk Peter-James Corsi (2) each scored in their camp. 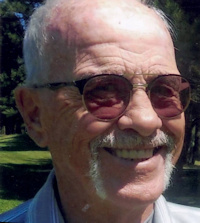 André – Kid – Millette played hockey, whistled and coached in the Continental League. Then write on the LC in the Metropolitan Voice (The sports Chronicle). A busy life for this former boxer who has never been knocked out. 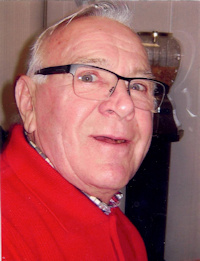 The PSST (Panthéon des Sports Sorel-Tracy) has been mourning Mr André Daunais since January 23. Probably the greatest collector the region has ever known. He was particularly proud of his collection on Jean Béliveau. André was secretary of the PSST.

Leandre Salvas knew Marcel Lambert, Yvon’s father, very well. Mr Lambert, we can read in the biography of the former No. 11 of the Canadiens, was an auctioneer and like any good auctioneer he had his tricks. Léandre, a Pepsi employee who started selling his products at auctions, says: ‘One day Marcel sold me a cow and some piglets. We were settled… Seeing that people weren’t interested, he yelled ‘sold to Léandre Salvas!’ . And he later tried to sell them on.’ 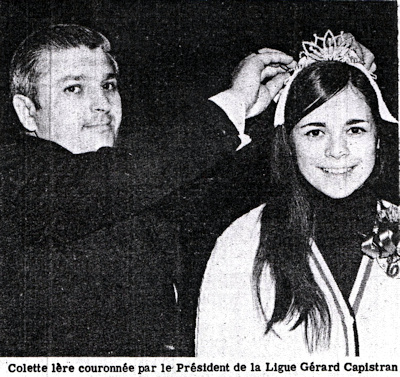 Marc-Antoine Plouffe and Amélie Bouchard have been happy parents since Eliott’s birth on January 6. Grandpa Plouffe, Réjean and also grandma.

Thought of the week – Those who love milk only have to endure the sun and the rain to let the cows graze.(Gatabazi)