According to a recent Léger study, Sorel-Tracy is not the city of happiness. It is in the city of Shefford, with a population of 7,604, that people (including Mr and Mrs Jean Frappier) live the best. Then follow the cities of Gaspé, Dollard-des-Ormeaux, Sainte-Martine, Lorraine, L’Île Perrot, Saint-Georges (43rd in 2019), Saint-Basile-le Grand, Bécancour and Mont-Tremblant in 10th place. Sorel-Tracy is in 83rd place behind Pointe-Claire, Notre-Dame-des-Prairies, Brossard, Vaudreuil-Dorion and Contrecoeur, but watch out, for l’Ancienne-Lorette, Rivière-du-Loup, Farnham, Laval ( 87th ), Quebec, Longueuil, Mount-Royal (90th), Saint-Augustin-de-Desmaures, Saint-Jérôme, Deux-Montagnes, Terre-bonne, Montreal (95th), Bois-des-Filion, Sainte-Marie, Wendake and Saint Amable. Saint-Lambert is surprisingly in 100th place.

Varennes, which was in first place in 2019, dropped to 27th place. You are probably wondering what criteria this ranking is based on. There are 25 of them, the first 5 are work, money, love, friendships and family relationships and the vision of the future.

Shefford Mayor Eric Chagnon said: ‘We have never deviated from our rural and very residential identity… There is little trade here and the houses are far away…’

When asked what he plans to do, if elected, to improve life in Sorel–Tracy, Patrick Péloquin, the mayoral candidate next November, replied: “Improve our sports infrastructure. Improve and protect our forests and green spaces, beautify our inner city, make it more vibrant and support our cultural and sporting ambassadors. One of these infrastructures is undoubtedly the René Saint-Germain stadium.

In France, it is in the city of Angers that you can best live in 2022. In the top 10 American cities where it is better to live, we find Fremont in California, Columbia in Maryland, San Francisco, San José, Irvine, Madison ( Wisconsin), Seattle, Overland Park, Huntington Beach, and San Diego. But as Coluche said: “People know what they think in polls.” In other words, the polls are worth what they are worth. 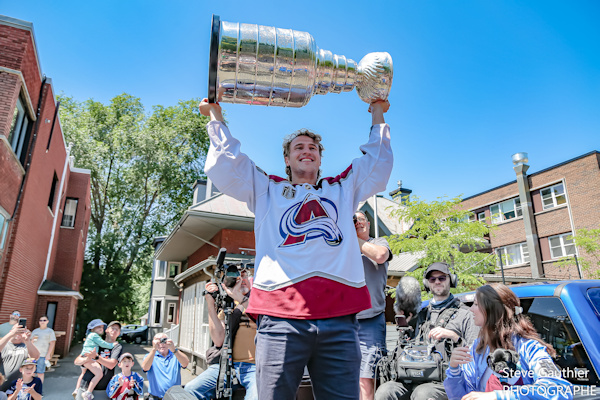 NAK welcome – NAK (that’s my acronym) or Nicolas Aubé-Kubel, color carrier of the Colorado Avalanche, 2022 Stanley Cup champion, was followed and cheered by several hundred hockey fans and non-fans, by Gib Fest festival-goers along the route of King, Augusta, Prince and Georges streets on Saturday afternoons. Kissed by a couple of ladies too. Our police ensured safety by blocking car traffic at certain intersections. Our firefighters were in the procession, firing their thundering horns. Annie’s son, grandson of Jean-Yves, will remember this token of admiration from Sorelois and festival-goers for a long time. 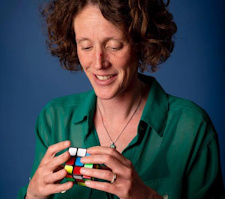 Cool-cool-cool Corina – STM has heard from a reliable source that Corina Bastiani is in a period of reflection, in other words, that she will consider running in the next election. At the town meetings of Sorel-Tracy these days, you’ve noticed, she’s cool cool cool. 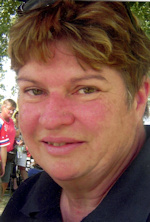 PAP Iron League – After HP Ladouceur and her 34 victories in 36, Pauline Roberge has the most, 24, followed by Guildo Fournier (23), Clément Arel (22), Réal Morin (22), Serge Vincent (21) and the President of the Club de fers PAP Michel Lajeunesse (21). At La Presentation last weekend, Michel and Yves Laperrière finished 3rd in mixed class B thanks to a record of 5 wins and 4 losses with 3 other tandems, then 4th in small points. 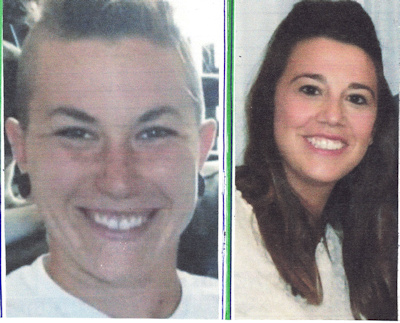 question-quiz- The first Sports Exports was located on Coutu Pharmacy’s current site in the Tracy sector. The Goulet family sold one particular item in particular. Which ? (laudeney@hotmail.com) 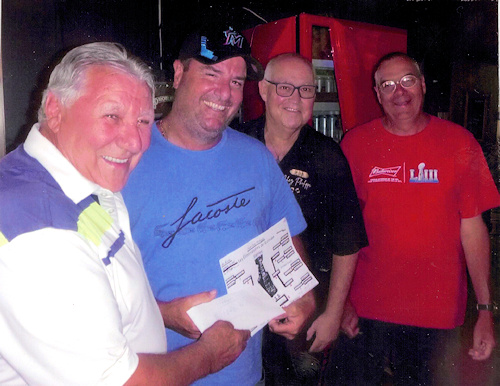 Pub Chez Philip hockey pool – The former goalkeeper of the Junior A League of Quebec, the Continental League and many intermediate tournaments, Réal Gervais and Guy Charlebois came last Friday night to give his pledges to Nicolas Deguise who had participated in the Pool des connoisseurs of the busy pub in Contrecoeur. During the NHL playoffs, Mario and Denise’s son collected total points (25) for the first time in 30 years by stealing all the playoff winners. Michel Tétreault, the affable owner of the Pub Chez Philippe, accompanied the organizers of this pool. Jade Laprade, who chose Boston and Tampa Bay, finished second with 19 points.

Golf Interclub A at the Country Club of Montreal- The seasons follow one another, but are not the same. Last year, Club Sorel-Tracy (36) defeated Elm Ridge by one (35) and then defeated Saint-Jean (26) and Valleyfield (23). Yesterday, in Saint-Lambert, Quebec’s 2nd oldest job, it was a very different story. More details next week.

Number of the week – The federal government will pay First Nations $40 billion in compensation for the abuse of their children so that they can now receive the services they deserve.

Thought of the week – The moment of humanity can be seen as a door or a hole. The decision to fall in the hole or go through the door is yours. If you consume the news with negative energy, with pessimism, you fall into the hole. But if you take the opportunity to observe, to ponder life and death, to take care of yourself and others, you will come through the door. (Hopi White Eagle)