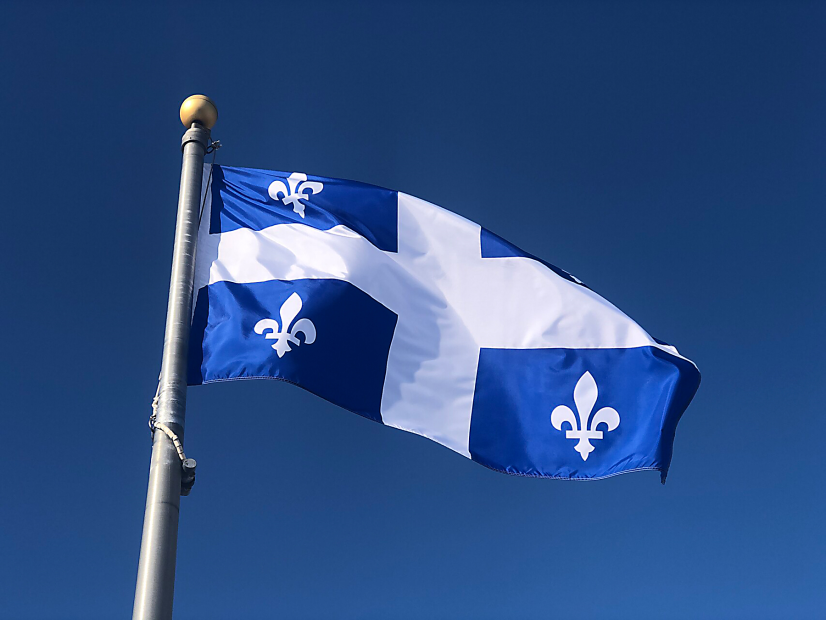 With the resumption of activities in the society, there will be many opportunities to celebrate the Fête nationale du Québec in Greater Lévis on June 22, 23 and 24.

Firstly, on June 22, Mon Quartier de Lévis and Marie-Capucine Maldague, as part of the 25 dances of the National Day of the Conseil québécois du patrimoine vivant, organize the event La danse trad au cœur du village. The people of the region can dance from 6 pm to 9 pm to the sounds of traditional music in the rue Saint-Louis, between the rue Dorimène-Desjardins and the Côte du Passage.

Earlier in the day, Old Lévis’ merchants hold a curbside sale and visitors can also take advantage of guided tours, intergenerational encounters at the Jazz Lévis residence, and visits to the Maison Alphonse-Desjardins.

On June 23 from 6 p.m., residents of Saint-Lambert-de-Lauzon can celebrate Quebec in the Alexis-Blanchet Park. The Lambertins can then enjoy inflatable games, a make-up workshop and a show with a singer for the traditional patriotic speech, the tribute to the flag and the fireworks.

On the same day, the inhabitants of the commune in Saint-Michel-de-Bellechasse can enjoy a Bruno Gendron show in the marina from 7.30 pm, before the tribute to the flag, the patriotic speech and the bonfire. † The next day, the party continues with a traditional music show (2:30 PM) and a mass (4:00 PM).

In the west of the city, the committee behind the Saint-Étienne Christmas parade will offer activities on June 24. At the École de la Chanterelle from 10am to 4pm, drawing contest and seek-and-find (on site) as well as a contest to decorate your homes (on Facebook), inflatable games, mascots, food trucks, snacks, cardio children’s toys dance, singer and makeup are on the menu.

In the Lévis district, the parish of Saint-Joseph-de-Lévis and the birthplace of Louis Fréchette will again offer activities within the framework of the Fête du Québec. In the morning, from 10 a.m., the Notre-Dame Church will hold performances, the Saint-Jean-Baptiste Mass, the tribute to the flag and a patriotic speech.

The Birthplace of Louis Fréchette (MNLF) for its part opens its doors at 10:30 am. Until 9pm, visitors can explore the museum space, storytelling space and If the Walls Can Speak, and participate in the ‘Do you know Québec?’ rally. From 11 a.m. to 7 p.m., users of the Parcours des Anses will be invited to write a wish and hang it on one of the MNLF’s wish trees.

In addition to the patriotic speech and flag raising (2:00 p.m.), music performances and activities are offered from noon to wake up children to children’s stories and literature, before the traditional evening around the fire with a narrator and music from 7.30 pm

In Beaumont, a series of activities will take place on the occasion of the Fête nationale du Québec in the context of the 350th anniversary of the creation of the municipality. Volleyball and petanque tournament, traveling entertainment, water games, collective mural, street food carts, patriotic speeches, tribute to the flag, family show Painchaud and dance by Marée musique are on the menu on June 24 in the park of the Moulin de Vincennes .