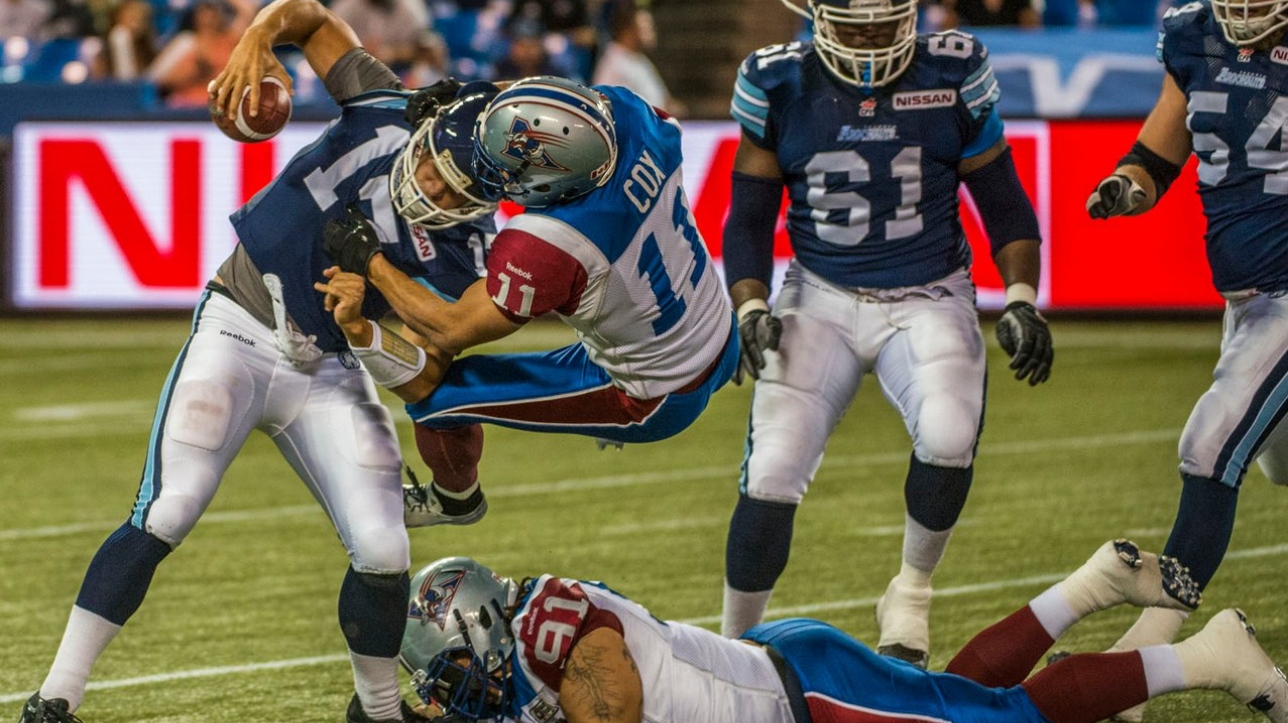 MONTREAL – Chip Cox loves football so much that he wouldn’t be able to coach… Because he was so dedicated to this sport, this former Alouettes player emeritus could not tolerate the lack of accuracy of certain athletes.

Cox had a fantastic career, from 2006 to 2018, in the uniform of the Alouettes. After the 2018 season was wrapped up arrogantly by former general manager Kavis Reed, Cox never had contact with any of the leaders of the Alouettes again.

You feel the stab in Cox’s heart when he brings up this subject. But the opportunity is perfect to remedy this, as Cox, in his first year of eligibility, was chosen from the 2022 vintage that will enter the Canadian Football Hall of Fame. The Montreal organization is believed to be preparing a more than deserved tribute to him.

But above all, we tell ourselves that it would be a shame if Cox’s legacy were forgotten. Far from being the most talkative of his team, this defense master would have had so much to say.

“The thing with me is that if you watched me every day in my preparation, you could learn a lot. But if you just listened to me, you probably didn’t learn much. I wasn’t one to say, ‘We have to do this or this this way,'” Cox described during a video conference. 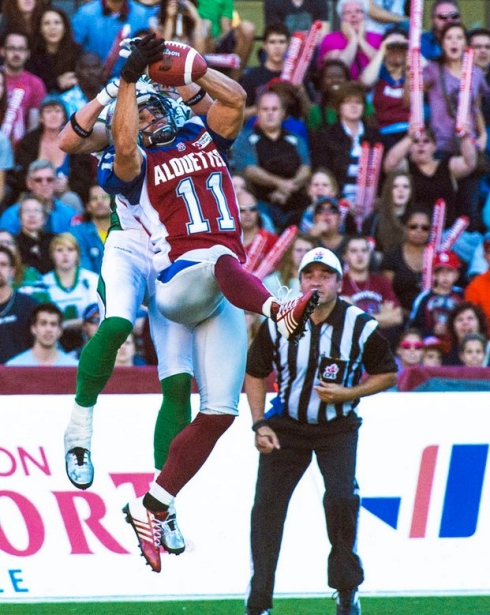 A perfectionist and extremely competitive, Cox used a rookie trick to hone his craft. During training, he always started last in the exercises to see the mistakes of his teammates and be inspired by those who excelled.

“But once it was race day, I went first. Because it was time to show what I can do,” said Cox.

He was just so unruly when it came down to it. He finished his career with 977 defensive tackles, including 115 in 2013 en route to the CFL’s Most Outstanding Defensive Player award.

A second coaching career would pass on this expertise, other than that.

“I think about it, but football means so much to me that it can be difficult for me to be a coach. In the sense that football has had a huge impact on my life. I would have done a lot of stupid things, but I didn’t want to remember it,” he said at first.

“My kids always ask me why I’m not a coach. They don’t know that statement, but that’s the real reason, I’d get frustrated with those who aren’t 100% committed to the task,” added Cox, who will be celebrating his 39th birthday on June 24.

The father of four holds open a small door. Perhaps, over the years, wisdom will do its job and he will manage to get into this profession. In the meantime, still in excellent physical shape, Cox has instead purchased a nine-hole golf course, has a restaurant and gymnasium, and has begun training as a police officer in Columbus, Ohio.

A find of former general manager Jim Popp, Cox needed time to come to terms with the plan that took his career to the top. Popp had lured him to Canadian soil to put him in linebacker on the wide side, a position more akin to a fifth-back defense.

“I didn’t want to. I was from the States and I didn’t know anything about the CFL. When I was a rookie I said I wasn’t interested, it wasn’t for me,” he said.

In 2009, Popp released TJ Hill and returned with defensive coordinator Tim Burke. Cox feared he would suffer the same fate if he didn’t replace him adequately. 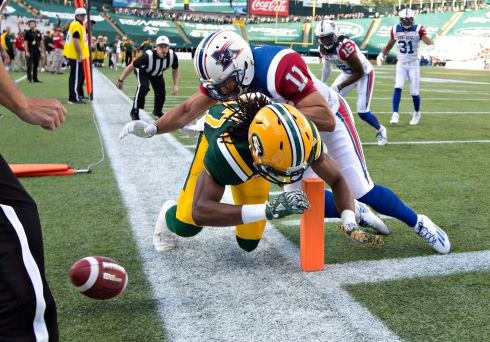 “Jim reminded me that he hired me for this role. When your GM tells you he needs you there, you do everything you can for the group. At first I was against the idea, but I understood that this position was made for me,” said Cox, who had dreamed that a similar mandate existed in the NFL.

Popp was right and Cox helped the Alouettes to another level. It is not without reason that colleague Pierre Vercheval has repeatedly referred to this position as that of Chip Cox. His confidence helped the Montreal club enjoy the 2009 and 2010 Gray Cup conquest. His favorite playoff memory came during the second coronation.

“There’s a photo of Billy Parker and I standing with our arms around our necks. If you look at our face, it means ‘We did it again!’ His interception had just confirmed our victory. But this photo means much more, it brings tears to my eyes. We were the better team, the pressure was on our shoulders and we did it again,” Cox testified.

To complete this climb, Cox is very grateful for the support he received from Davis Sanchez and Anwar Stewart. Two teammates who taught him how to become a pro while having fun. On the coaching side, he shows off Chris Jones, Marc Trestman and adds the name Popp to this lot.

Jones made him understand “there was something good for me in the CFL, in Canada”. As for Popp, he was able to financially compensate him while the NFL still attracted him.

The other strong link was with the partisans. Despite his reserved personality, he established himself as a Montreal crowd favorite.

“I loved the fans. They loved me and they accepted me, they were very respectful. They understood that I wasn’t really looking for attention, I just wanted to play football. I couldn’t have asked for better fans,” said Cox. striking.

The American put on the football gear late and he didn’t get the highest college-level credit. But even though he never played for glory and honor, this early induction into the Canadian Football Hall of Fame means a lot to him.

“It means a lot, it’s true. I knew that the day I got my chance, I wouldn’t lose my place on the ground. It confirms all that, it’s like the icing on the sundae. It took a while, but I’m getting my recognition,” concludes Cox, who would have been interesting to listen to more often in an interview.