Worldwide, only 82 markets in 28 countries have been awarded the Earth Market award. Thus, the organization Marchés d’ici, which manages the Val-David market, has joined the very select network of the most demanding public markets in the world for the quality and traceability of local products, all offered at a fair price. 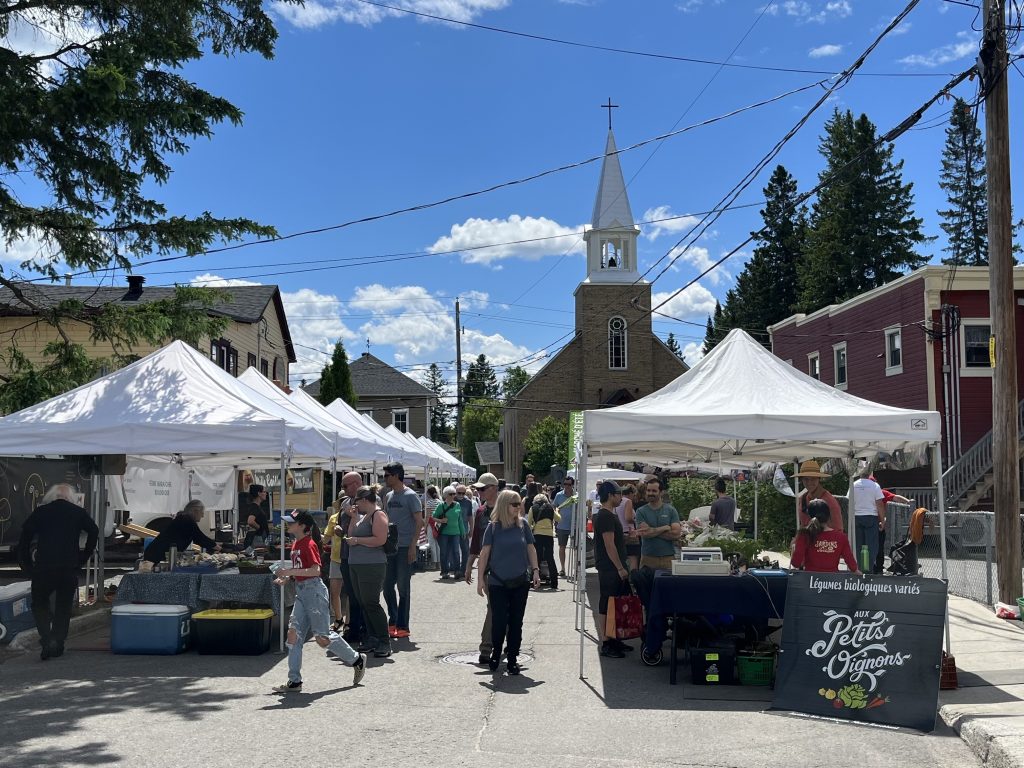 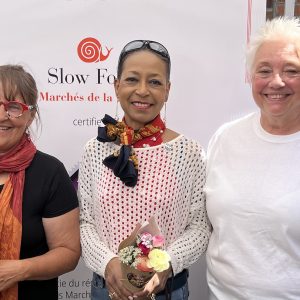 22 years ago, Diane Séguin, a lover of gastronomy and local products, founded the Val-David Summer Market to give locals access to fresh and affordable products. Today, its success inspires several other places in Quebec.

The Marché de la Terre certification was awarded by the Slow Food organization which, unlike fast food, is committed to the defense of artisanal agriculture and fights for respect for the environment. Each year, the Val-David Market receives about 55,000 visitors. Its success has led the Marchés d’ici organization to manage 6 other markets in Quebec.

“The Marché de la Terre certification only applies to local, fresh and seasonal products, the result of a process that respects the environment and workers. The Earth Markets are places where you can not only buy quality products, but also build and maintain a community. As spaces for exchange and education,” explains Slow Food, an Italian organization founded in 1986 by Carlo Petrini.

The enthusiasm of the locals for its market has certainly contributed to the success of the Val-David Market. “The population of neighboring villages and also tourism,” says founder Diane Séguin. Slow Food certification makes the Val-David market an international model of local gastronomy. The village of Val-David, the cradle of various cultural and community adventures, is once again the scene of a small revolution.

“Certification brings another dimension to the market […] the fact that there is recognition from others, from people who share our values ​​of respect for the earth, is good for the heart,” says Diane Séguin. 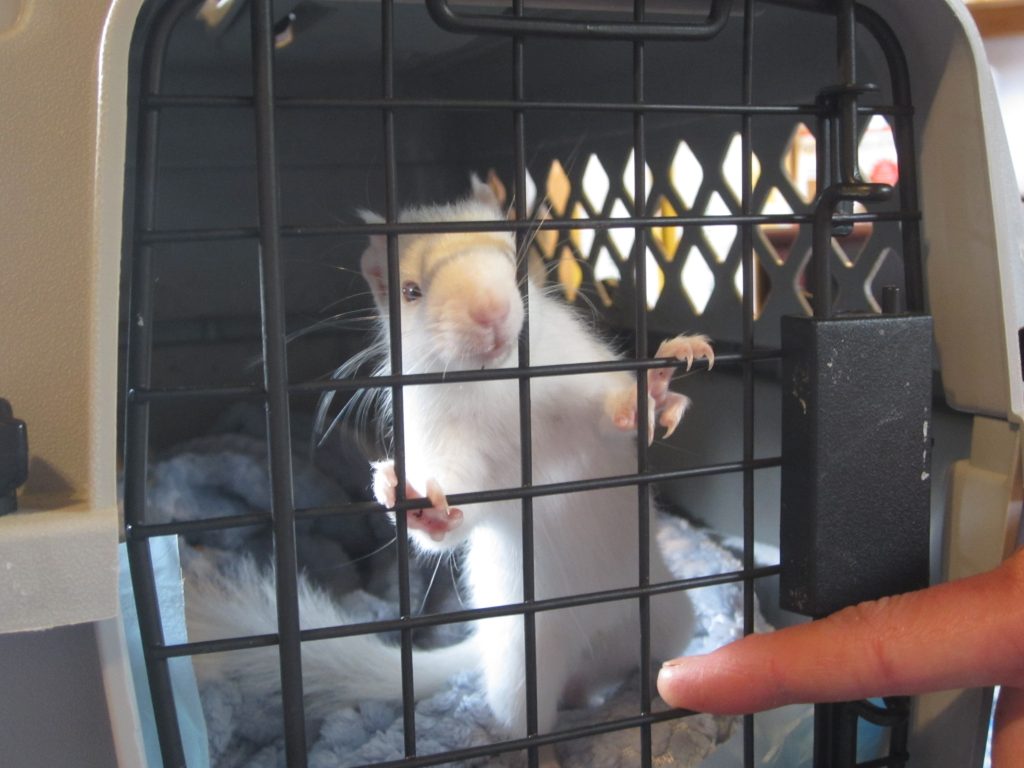 Whitee, the squirrel that survived the storm

Whitee’s nose curled up at his mother’s scent, which is still missing from the derecho… 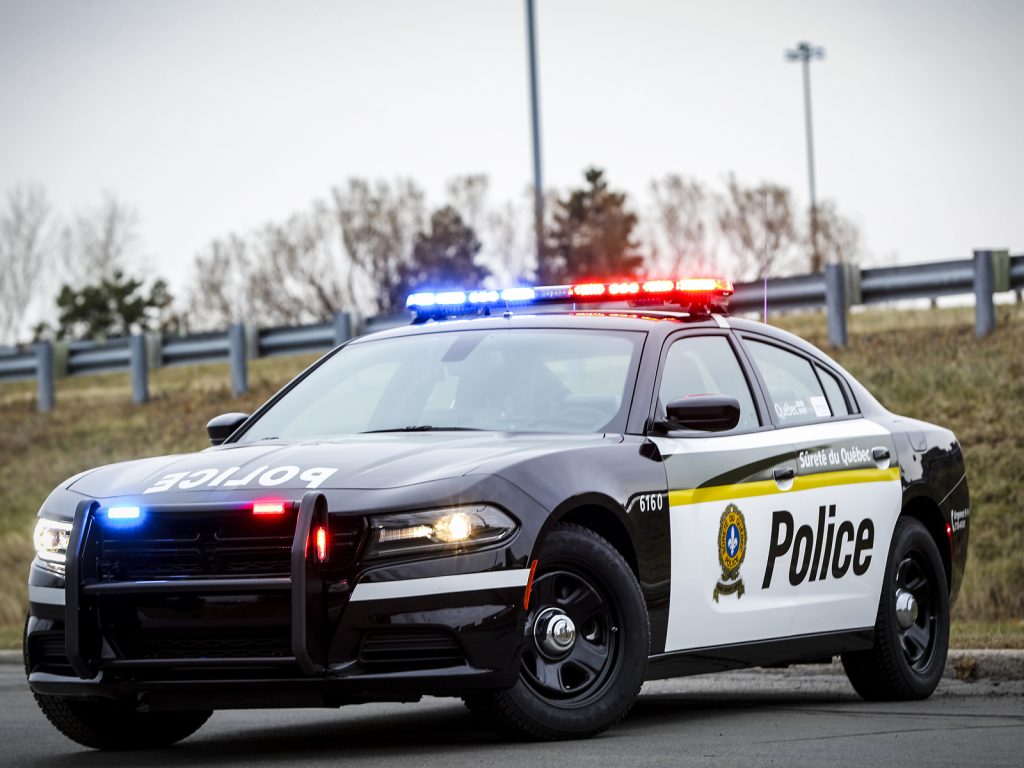 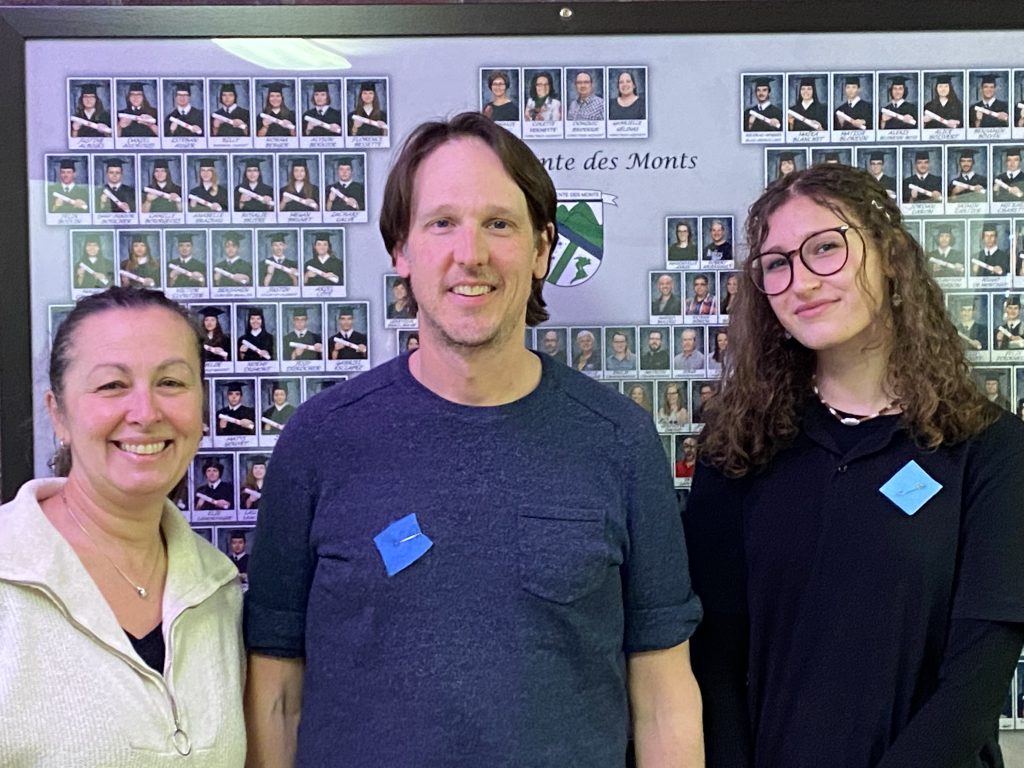 The ball, a tradition more alive than ever

The students of the Polyvalente des monts de Sainte-Agathe will soon celebrate an important milestone in their lives: their …