Meet the wishes of the deceased

Although the number of transplants increased in 2021, it remains lower than before the pandemic.

As recent years have been more difficult for transplants, Transplant Québec wants to redouble its efforts to raise public awareness of the importance of organ donation. While many bereaved families refuse to remove organs from their deceased loved one, the organization’s director, Louis Beaulieu, plans to introduce resources to support the family while respecting the wishes of the deceased.

With the cessation of transplants for a few months and the difficulties in operating rooms, the pandemic has led to several delays in organ transplants. Data from 2021 indicates that 888 people are on the waiting list for this type of procedure in Quebec, which is an increase of 86 patients compared to the previous year. In Lanaudière, 20 people were able to receive their transplants, but 60 patients were on the waiting list, the majority for a kidney.

Louis Beaulieu, CEO of Transplant Québec, explains that the number of people referred by the nursing staff as potential donors has fallen sharply. To do this, a person must be in a near-death state. In this case, she must have suffered significant brain damage or be under treatment to maintain her vital powers. The potential donor must also die in hospital in order for the organ to be repaired and transplanted within a period that can vary from 7 to 15 hours.

However, Mr Beaulieu recalls that these criteria have not always been easy to achieve in recent years: “There was more demand for emergency care and intensive care during the pandemic, so we had fewer referrals. The director acknowledges that “the need is greater than the supply”, but he is pleased to see that the number of lung donations has increased recently, reducing the waiting time, which is just over four months. On the other hand, for a kidney transplant, which accounts for 70% of the requested transplants, the waiting time is still almost a year and a half. 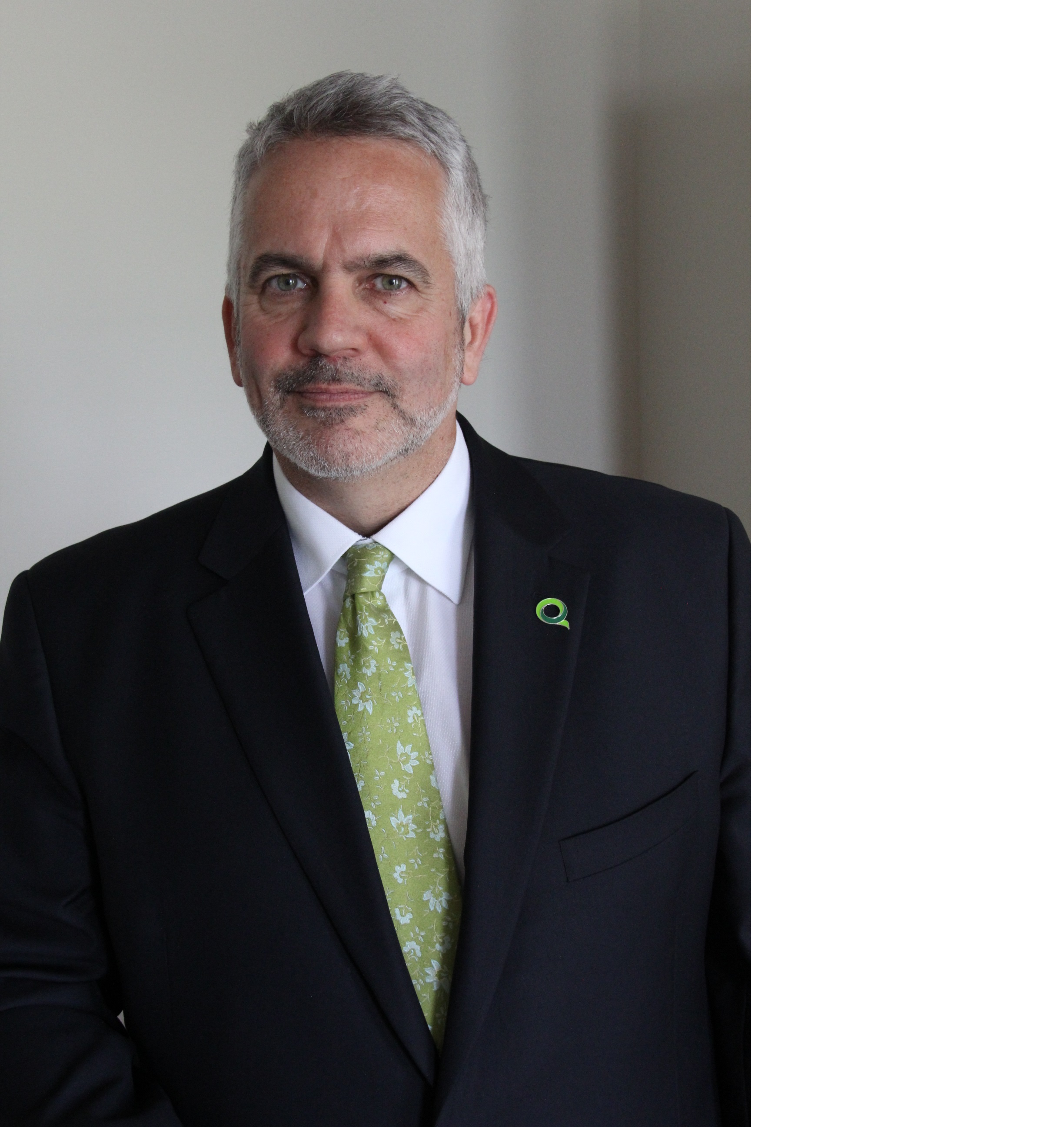 Charlemagne resident Gaston Martin is proof that donations can change lives. After a first heart attack in 1985, her heart deteriorated. In 2000, he had to be hospitalized for 10 weeks at the Montreal Heart Institute and undergo a battery of tests to find out if he was suitable for a transplant. “The paradox is that to be transplanted, you still have to be healthy,” informs Mr. Martin. Then the fear begins, whether our other organs are good. In the weeks that followed, he underwent his transplant and says he still feels no problem 22 years later.

The recipient insists that despite the waiting lists, the transplant is also a matter of chance: “Anatomically speaking, if the donor weighs 180 lbs and the recipient weighs 100 lbs, chances are the heart is too big for the rib cage”. So even if organs are available, they may be incompatible or unsuitable for waiting patients.

A rather recurring situation when a potential donor is referred is the refusal of the next of kin to allow their loved one to donate their organs, even if they had previously given their consent. According to Transplant Québec, 26% of referrals declined in 2021 are attributable to the family. “The moment of organ donation happens when the family is in crisis because it has just lost a loved one,” says Louis Beaulieu.

After hosting dozens of conferences, including receiving the Ambassador Award for Transplant Québec in 2010, Gaston Martin has been able to receive numerous testimonials from people concerned about the cause of organ donation. He found that relatives tend to refuse the gift if it ignores the wishes of their loved one. “If the person signs their card and doesn’t talk about it, it’s the family’s responsibility to decide whether or not to go ahead with a sample. It’s not easy, she just got a shock! “, emphasizes Mr. Martin.

In addition, in the event that the entourage accepts the organ removal procedures, the delays in the procedures may prevent them from continuing. Indeed, it can take two to three days between the announcement of brain death and the removal of the organ. For many families, this moment is emotionally too heavy and they decide to end the process.

By surveying the population, Transplant Québec found that “70% of Quebecers are against allowing the family to have the final say over the donation of organs from their deceased loved one.” However, the organization is aware of the complexity of this situation and would like to organize public consultations to hear the views of the different stakeholders.

While the organization has managed to develop approaches to discuss organ harvesting with families at more appropriate and respectful times, Louis Beaulieu wants to make certain improvements. He would like to follow the example of the city of Philadelphia where specialized people are hired to support the family while raising awareness of the impact of organ donation. “We want to develop an approach that allows the family to affirm the person’s wishes rather than oppose them,” Mr. Beaulieu together.

Gaston Martin also has some proposals to respect the will of the deceased, either by putting the signature of a witness behind the health insurance card. This person would thus be aware of this will and would free the shoulders of the family from a heavy burden. Mr Martin added that greater awareness of organ donation is also needed, year round. He notes that education is done among adolescents, but he believes that awareness should also be done among the elderly. “The average age of our donors is 50 to 70 years old, so why not talk about it in the workplace,” he suggests.

Gaston Martin and Louis Beaulieu therefore emphasize the importance for people who want to donate their organs to talk about it with their loved ones in order to make them aware of this intention.

All information about the cause or registration in the consent registry is available at https://www.transplantquebec.ca/.